A common task in exploring or presenting data is looking at by-group summary statistics. This commonly takes the form of a graph where the group is along the x-axis and the summary statistic is on the y-axis. Often this group might be a time period so as to look at changes over time. Producing such a graph requires three things: 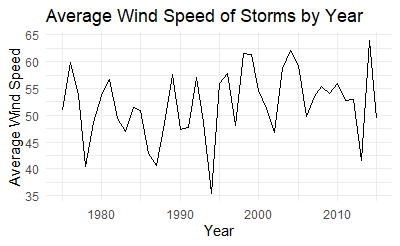 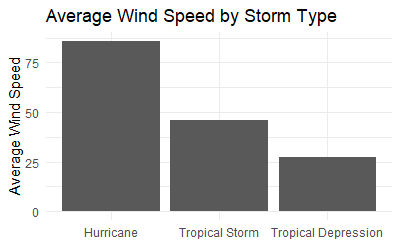 In Stata there is not a single graph command that will graph a summary statistic line graph for us (although there is for bar graphs). Instead, for line graphs, we must collapse the data set and graph the result. You could avoid collapsing by instead using bysort group: egen newvar = mean(oldvar) (or some egen function from help egen other than mean) to create by-group statistics in the original data, use egen tag = tag(group) to select only one observation per group, and then do the below graphing commands while adding if tag == 1 to them. 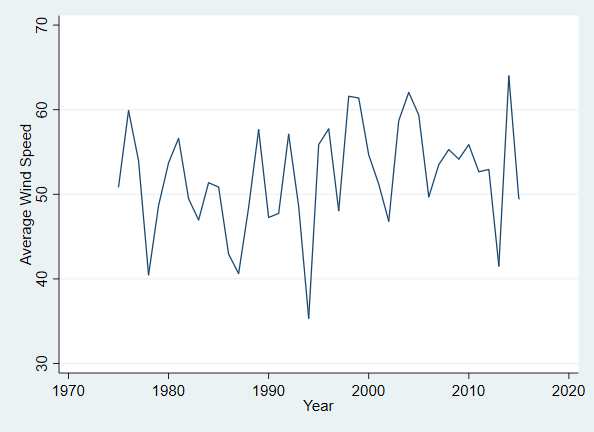 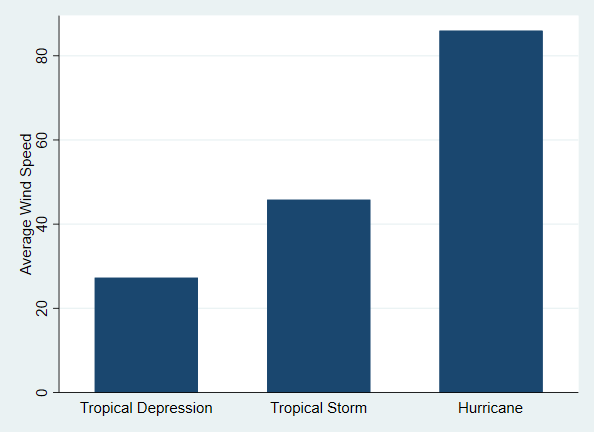